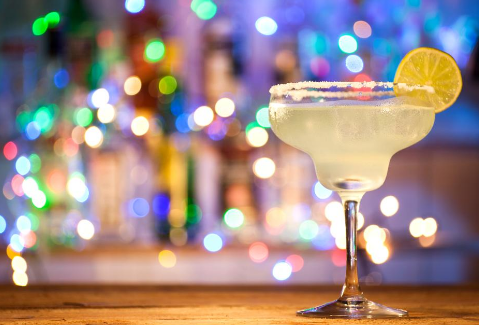 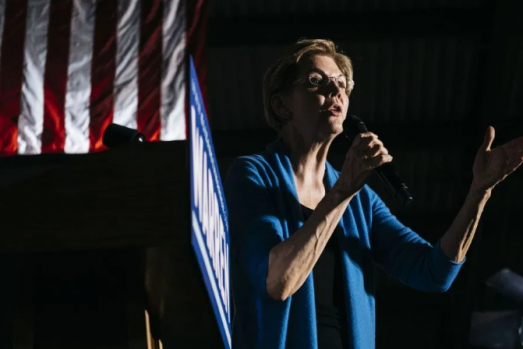 In middle school, he was enlightened and taught by Mr. Zhang Jian, department of Fine Arts, Tsinghua University, and laid a good foundation for painting. 1985 Advanced study in Oriental Art Television Correspondence College of fine arts, calligraphy and seal cutting major and completed; In 1991, he became a member of Hebei Branch of Chinese Contemporary Hard pen Calligraphy Association. After by the famous landscape painter, Li Ming, Li Fu ‘an, guidance.

Calligraphy works are integrated with the Confucian spirit of harmony, perseverance, courage, and natural stretch, calm and comfortable Taoist thoughts. The pen force is quite strong, the collection and release of degrees, vigorous and powerful. In painting skills, he pays attention to learning from nature, insists on sketching on the spot, and teaches ancient people instead of mud. Especially in the more than 30 years of designing and creating folk “Banlong”, he has enriched his artistic thoughts and accumulated rich experience in artistic expression and creation. Gradually applied the essence of practical arts and crafts in Chinese painting creation, in freehand landscape painting and flower and bird painting, has made outstanding artistic achievements. The peony picture was recommended as a reference work for the national ceremony of diplomatic relations because of its freshness and elegance, wealth and luxury. He created landscapes, flowers and birds, calligraphy ten works were also selected in the 36th anniversary of the establishment of diplomatic relations between China and the United States stamp collection commemorative album, 2015 was honored to be elected as China’s top ten good brand annual painting and calligraphy figures. Calligraphy and painting collection enthusiasts and people at home and abroad, their works by 2018 as the shan state, myanmar President peng jiasheng, a 87 – year – old Christmas write ShouLian, 2019 for the Burmese wa ZhengGongBu 闫生炳 birthdays writing ShouLian, eighty to celebrate the 30th anniversary of the wa peace celebration as chairman of the bao youxiang, bao mark ga’s chief of staff and other leaders writing the revitalization of the wa, jiangshan state for, and the soul of the people MAO Zedong qinyuan Spring snow, Yue Fei manjianghong and other works.

In 1986, his small print calligraphy work moonlight over the Lotus Pond won the first prize of Jiande Calligraphy Exhibition, and the first “Ode to Countryside” National Painting and Calligraphy Competition in 2011. His works were collected by the Chinese Painting and Calligraphy Navigation network of the Cultural Industry Department of the Chinese Local Art Association. In 2013, his stool Dragon work won the Silver Prize of Zhejiang Dragon Dance Art and was highly praised by domestic colleagues. In 2014, his banlong works were specially interviewed by Zhejiang TV station, journal of Zhejiang University of Media and Communication, Zhejiang Daily and other media for their outstanding contribution to the promotion of folk art, and were declared as Intangible cultural Heritage of Zhejiang Province, winning the praise of “China’s First Dragon”. In April 2016, his traditional Chinese painting “Long History”, “High mountains and Long Waters” and other landscape paintings were selected into the Beijing Starlight Film and Television Park International Masters painting and Calligraphy Exhibition and won the first prize. Some of his excellent painting and calligraphy works were honored to be selected in the Stamp Album for the 95th anniversary of the founding of the Communist Party of China By China Post. In 2020, he participated in the world hundred artists to jointly fight the epidemic to send greetings to the world postcard. He also participated in the Research planning of Education Development of Chinese Academy of Management Science and Research Institute of Education Science. Hu Baocheng on the future creation of landscape painting — more realistic and artistic conception combination) won the first prize. The first national famous calligraphers and painters invited calligraphy and painting exchange exhibition in The Sun Moon Lake. The songxi ancient Village of Chinese painting held the first Han-Chunqiu — National Famous calligraphers and painters exhibition in Confucius Art Museum, and won the Han-Chunqiu art inheritance achievement award. Traditional Chinese painting mountain stream in Singapore international auction clinchs a deal with RMB six hundred and fifty thousand auction, 202 l send Jane by Beijing international auction company cixin qiu – yun jiangnan spring auction completion price nine hundred and sixty thousand yuan, was held in April 2021 invited to participate in the Beijing cultural palace of the one hundredth anniversary of the founding to follow the party forever academic invitational exhibition of one hundred Chinese painter, In 2021, he participated in the Boao Traditional Culture Summit Forum, and made full interviews and reports by Tencent News, Phoenix News, Sohu News, netease, Sina and other media. He became a well-known painter and calligrapher with influence in China, Hong Kong, Macao and Taiwan.